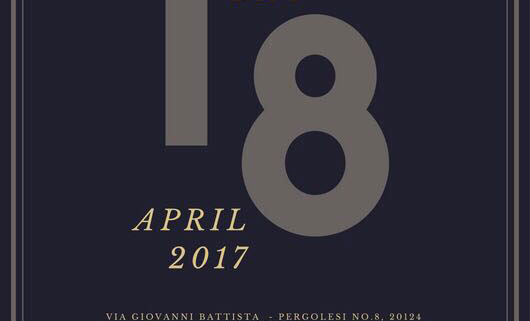 Tenuta Montemagno is honoured to sponsor Namibia Day, the event to commemorate the Independence war began on 26th August 1966, that will take place next Tuesday, 18th April, in Milan – Via Giovan Battista Pergolesi 8a.

Our classic method TM Brut is the ambassador of this international event, attended by Comm. Cav. Petter Johannesen, Honary Consul of Namibia.

Once more, the wine elevates its position from being a simple agricultural produce to becoming a connection between two states, faraway lands and yet very close in history and experiences.