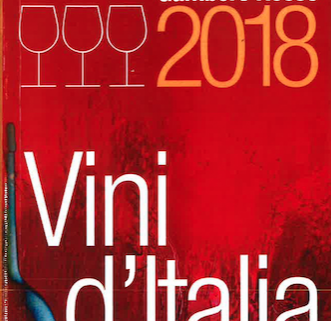 9 Tenuta Montemagno labels have just received Two Glasses by Gambero Rosso, the most important Italian wine guide. Adding the 3 other wines that received the One Glass recognition, were 12 the Tenuta Montemagno products that received an award. 12 wines on a total of 14 wines produced by the winery – an evidence that our work, guided by our enologist Gianfranco Cordero, is proceeding on the path to success.

After only 10 years from the first wine production, Tenuta Montemagno is now one of the best Italian winery, both in important red wine from Piedmont, like Barolo Soranus 2012, and the most classical wines from Monferrato district. Awarded reds are Mysterium 2014, Barbera d’Asti Superiore, Ruchè di Castagnole Monferrato 2016 and Violae 2016. Also our whites wines Musae, Nymphae 2016, Solis Vis 2015 and won Two Glasses and TM Brut 24 months.

All are wines can be bought on our online store and, during the Christmas period, even on our special presents’ catalogue.